A celebration for Kari

As quite a few of you know, this past week (July 31st) was the one year anniversary of my sister Kari's Chiari malformation decompression surgery. This was only the first of 5 surgeries and 4 months in and out of the hospital for Kari. So how did she get to this point? Well the story is a culmination of misdiagnoses and multiple surgeries and goes a little like this...

Kari Seaman Weninger was born on June 10, 1986 in Patuxent River, MD... ok kidding. In all seriousness, it started with severe migraines and body pains around the age of 13. She had migraines so bad, she ended up in the ER for most every single one of them. In fact, prior to going to prom one year, she was in the hospital with an IV stuck in her before she went to the dance! In the early years, doctors diagnosed her with Fibromyalgia. However, as time went by, her symptoms started to get worse, but they could not pinpoint an issue. People said she made it up. Seriously?! Kari would never make it up! We are talking about a girl who had a spinal tap the day before our swimming league finals and WON the 100 backstroke. She had to have people pull her out of the pool after because she could not move her legs. But still, no one had answers. So she moved on.

Then, while she was in college, she started seeing a neurosurgeon who was doing experimental research with implanted neurostimulaters. He thought that she had damaged some nerves in the base of her skull/top of the spinal column (close but not quite!) and because of the damage, the nerves misfired and caused a whole host of issues. So, she had the neurostimulater implanted (see pictures below) and for awhile the symptoms got better, but soon they began to worsen again. She was hospitalized for a week due to reasons they couldn't figure out, she had an episode at work where she collapsed because her legs wouldn't move and had vertigo. Additionally, funding for the experimental project was cut (go figure) and they had to remove the neurostimulator.

So with the neurostimulator removed, she saw yet another neurosurgeon, but this one saw something none of the others saw. What he found in her MRI was evidence for Chiari Malformation. Chiari is a very rare disorder where, in basic terms, where the spinal cord and skull meet is too small for the brain, causing the protrusion of the brain. As you can imagine, this can cause a variety of symptoms and complications from the added pressure on the brain. While Chiari can never be cured, decompression surgery can alleviate the symptoms. Decompression surgery is risky and is known to be one of the most painful brain surgeries you can have in the neuro world, but she had found one of the worlds leading experts to do the surgery. So on July 31st, 2012, Kari underwent surgery to remove part of her skull, brain, and top cervical vertebrae (example video below). Although the surgery was a success, she suffered from several of the complications from a surgery of this type (swelling, leaking of cranial fluids) and had to undergo 4 more surgeries before she was finally able to stay at home. Amazingly, once everything was "in place" and more or less "healed" she was able to go day to day without Chiari related pain! She even did a 5K 6 months after! In true Kari fashion, she and I will be celebrating the date of her last surgery by doing the Slam the Dam open water swims in Vegas, which is monumental if you think about it. A year ago she couldn't walk and was then in a wheelchair for several months! So I ask all my friends and family to give a little cheer to Kari this week - here's to the strongest girl we know!

Pictures and stuff (some not for the feint of heart): 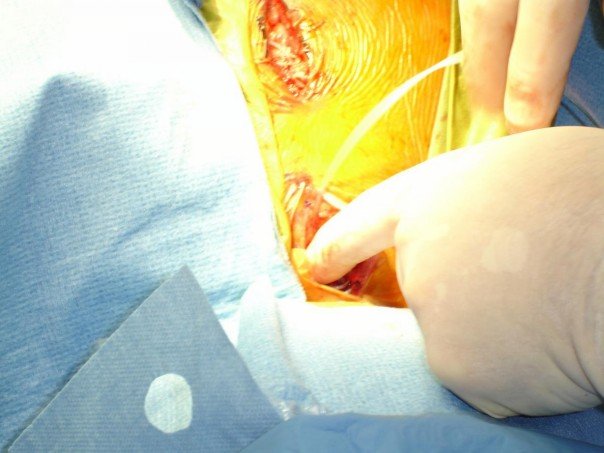 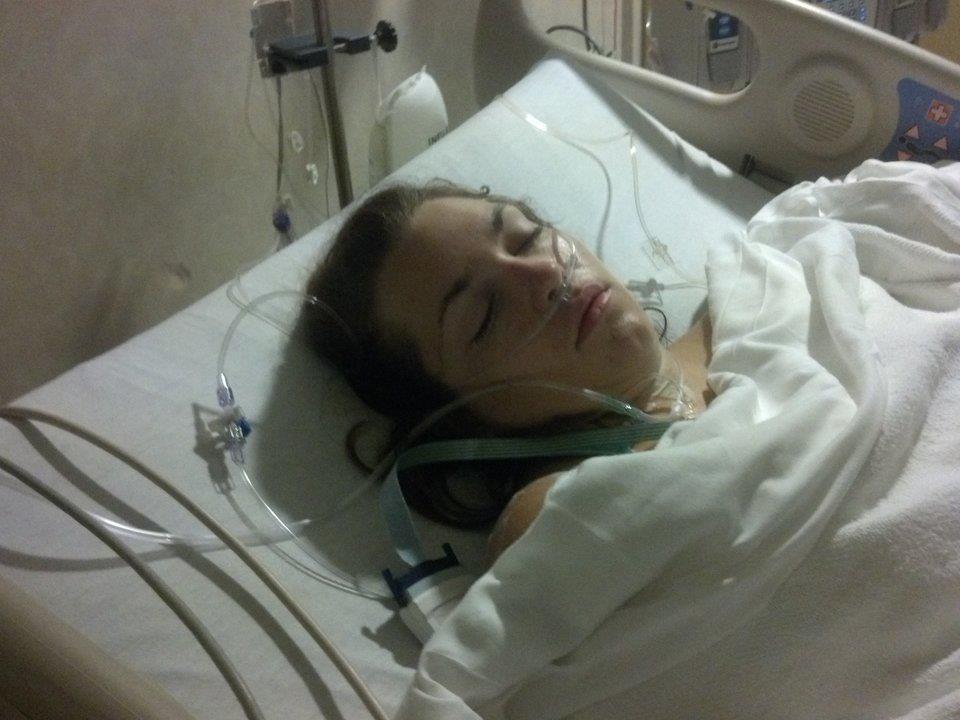 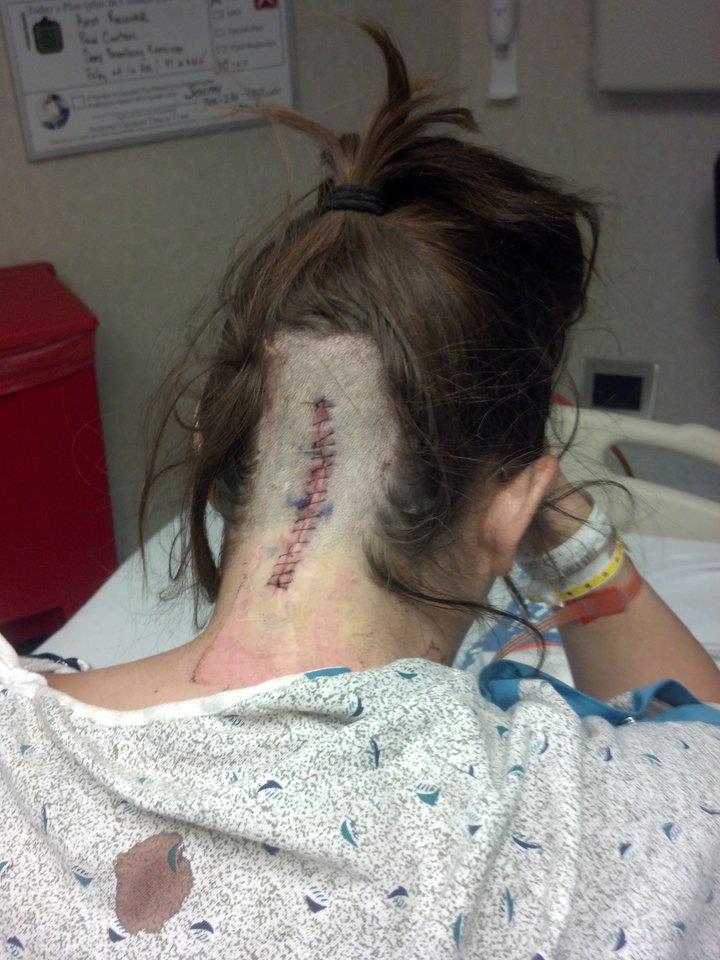 Surgery site.  Chiarians are known as "zipperheads" for obvious reasons 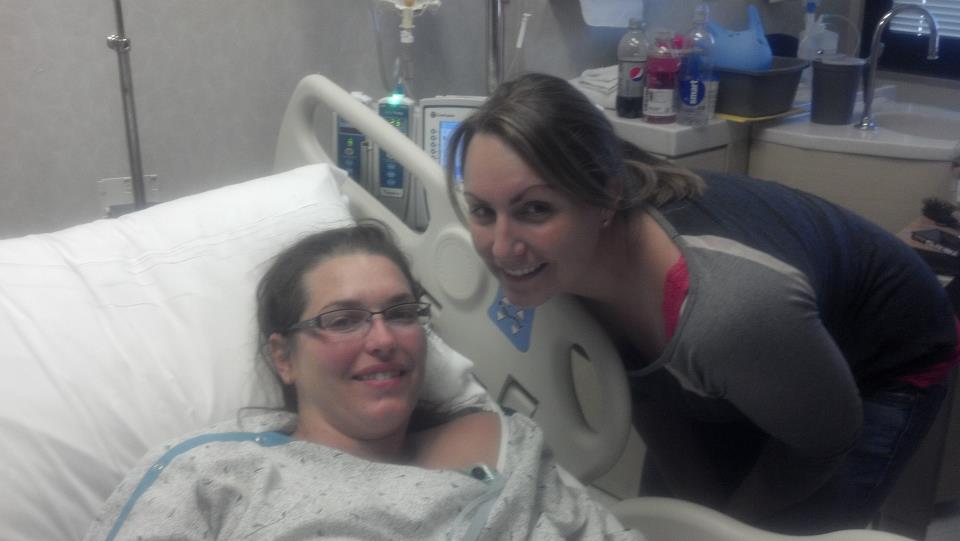 Kari doesn't remember taking this picture with me. 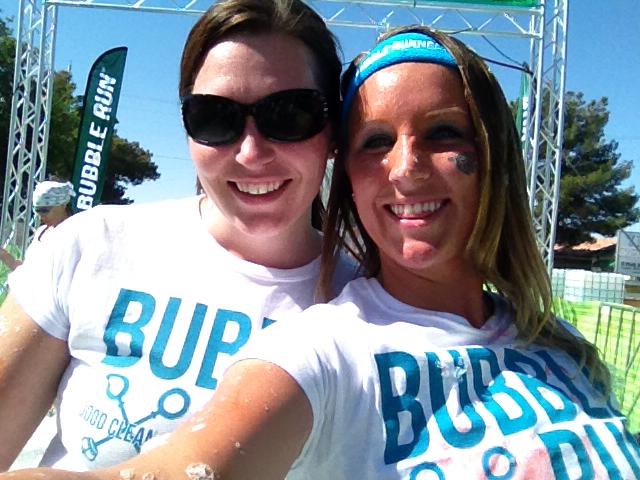 A 5K after not being out of the hospital six months? Sure, why not! 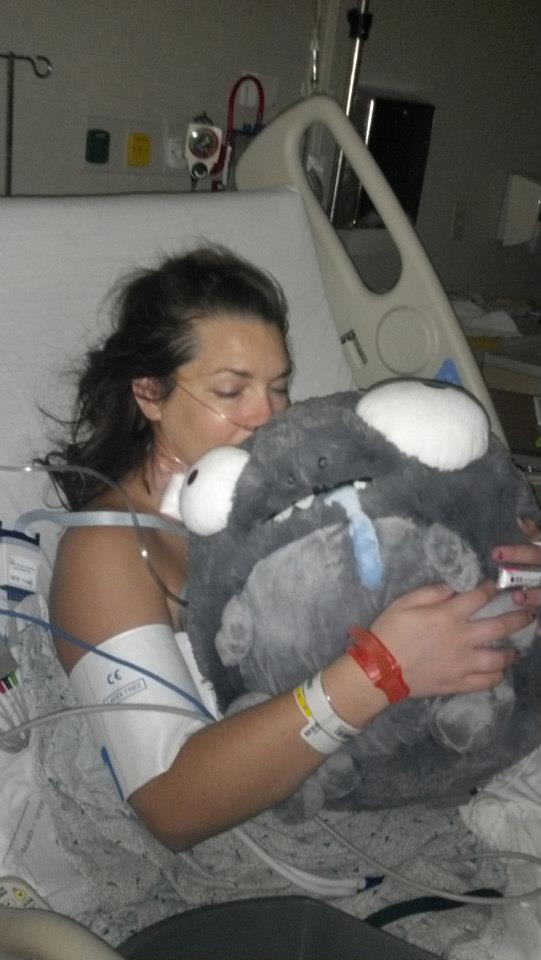 Surgery is always better with a Worrible friend. At the Chiari Awareness walk.
Posted by Lani Seaman at 7:51 PM No comments: